Japan is a world apart – a cultural Galapagos where a unique civilization blossomed, and today thrives in delicious contrasts of traditional and modern. The Japanese

Standing at the far-eastern end of the Silk Road and drawing influences from the entire continent, Japan has spent millennia taking in and refining the cultural bounties of Asia to produce something distinctly Japanese. From the splendor of a Kyoto geisha dance to the spare beauty of a Zen rock garden, Japan has the power to enthrall even the most jaded traveler. Traditional culture is only half the story: an evolving contemporary-art scene, dynamic design, and a veracious appetite for pop-culture trends all help shape the fascinating old-meets-new cultural landscape.

The currency in Japan is the yen (¥). The Japanese pronounce yen as ‘en’, with no ‘y’ sound. The kanji for yen is 円.

Winter is cool or cold in most of Honshu, but it’s fine for travel. Be ready for snow in the mountains. Many businesses close over the New Year period (end December and early January)

June and July is rainy season in most of Japan (except Hokkaido) – it doesn’t rain every day but it can be pretty humid. Autumn (September to mid-December) is usually cool and clear.

Almost every Japanese city has an extensive bus service, but it’s usually the most

difficult public-transport system for foreign travellers to use. Destinations and stops are often written only in Japanese.Fares are usually paid when you get off. In Tokyo and some other cities, there’s a flat fare regardless of distance. In the other cities, you take a ticket (known as a seiri-ken) as you board that indicates the zone number at your starting point. When you get off, an electric sign at the front of the bus indicates the fare charged at that point for each starting zone number. You simply pay the driver the fare that matches your zone number (you put both the seiri-ken and the fare into the fare box). There is often a change machine near the front of the bus that can exchange ¥100 and ¥500 coins and ¥1000 notes.

Taxis are convenient and can be found even in very small cities and on tiny islands; the train station is the best place to look. Fares are fairly uniform throughout the country. Flagfall (posted on the taxi windows) is ¥600 to ¥710 for the first 2km, after which it’s around ¥100 for each 350m (approximately). There’s also a time charge if the speed drops below 10km/h. A red light in the lower right corner of the windshield indicates if a taxi is available (it says ‘vacant’ in Japanese) – this can be difficult to spot during the day. At night, taxis usually have the light on their roof on when they’re vacant and off when they’re occupied, but there are regional variations.Don’t open the door to get into a taxi; the driver does that with a remote release. The driver will also shut the door when you leave the taxi.Communication can be a problem with taxi drivers, but perhaps not as much as you fear. If you can’t tell the driver where you want to go, it’s useful to have the name written down in Japanese. At hotel front desks there will usually be business cards complete with name and location, which can be used for just this purpose.Tipping is not necessary. A 20% surcharge is added after 11pm or for taxis summoned by radio. There may also be an added charge if you arrange the taxi by phone or reserve the taxi. Finally, taxis can usually take up to four adult passengers (one person can sit in the front). Drivers are sometimes willing to bend the rules for small children.

Several cities, especially Osaka and Tokyo, have mass-transit rail systems comprising a loop line around the city centre and radial lines into the central stations and the 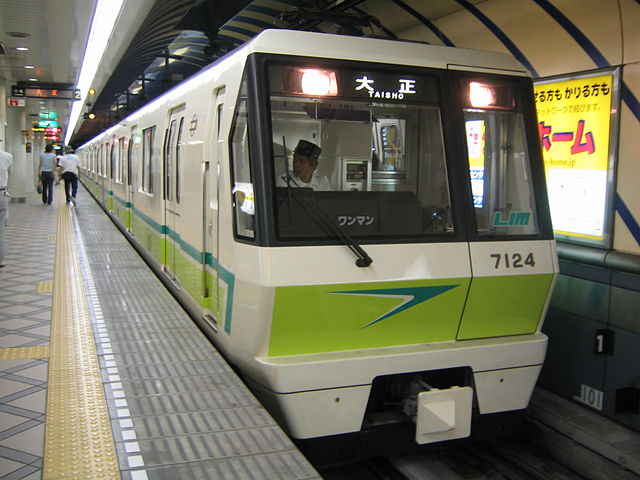 subway system. Subway systems operate in Fukuoka, Kōbe, Kyoto, Nagoya, Osaka, Sapporo, Tokyo and Yokohama. They are usually the fastest and most convenient way to get around the city.For subways and local trains, you’ll most likely have to buy your ticket from a machine. They’re pretty easy to understand even if you can’t read kanji as there is a diagram explaining the routes; from this you can find out what your fare should be. If you can’t work the fare out, a solution is to buy a ticket for the lowest fare. When you finish your trip, go to the fare-adjustment machine (seisan-ki) or the staffed counter before you reach the exit gate and pay the difference. JR train stations and most subway stations have posted above the platform not only their names in kanji and romaji but also the names of the preceding and following stations.

Air services in Japan are extensive, reliable and safe. In many cases, flying is much

faster than even shinkansen (bullet trains) and not that much more expensive. Flying is also an efficient way to travel from the main islands to the many small islands, particularly the Southwest Islands (the southern islands of Kagoshima and Okinawa Prefectures).In most of Japan’s major cities there are travel agencies where English is spoken. For an idea of the latest prices in Tokyo check the travel ads in the various local English-language publications, and in Kansai, check Kansai Scene. to Japan and you can easily build an itinerary around regional specialties and sublime restaurants. Eat just one meal in a top-flight Tokyo sushi restaurant – or gulp down fresh noodles at a station counter – and you’ll see why. The Japanese attention to detail, genius for presentation and insistence on the finest ingredients results in food that can change your idea of what is possible in the culinary arena.

This site uses Akismet to reduce spam. Learn how your comment data is processed.

An Introduction to Japan 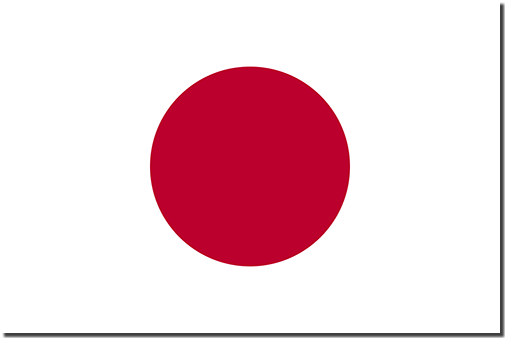