Football Training is guided by coaches of Man Utd Soccer Schools soccer camp in his installations of Bradfield College in Berkshire Rugby School in Rugby.

Required Age: 8 – 17 years
Languages spoken by coaches: English
MINIMUM level of Football to access the camp: Beginner
Levels of training offered by the camp: Advanced, Intermediate, Beginner
How are the groups organized?
The groups are organized according to: Age
Number of children per group:
Bradfield College: 8
Rugby School: 16
Number of coaches per group:
Bradfield College: 1
Rugby School: 2

In this camp, the youngsters will carry out 18 hours of training per week. They will be divided into three groups of similiar ages. The first group is for 8 to 11 year olds, another for 12 to 14 year olds and another for those aged between 15 and 17.

In these sessions they learn and practise all the techniques, tactics and other physical and mental abilities needed to play football. They improve their game while having fun playing their favourite sport in a healthy and lively environment. It doesn’t matter what level your child has, the trainers will be in charge of developing their abilities to the maximum.

The training sessions are lead by carefully selected professionals that have been trained in the Manchester United Soccer Schools. They are perfectly qualified and have experience in dealing with children. They will be in charge of getting the best out of each child and ensuring that they perfect both the way they move on the pitch as well as their vision of the game. They will practise shooting, passing, marking, set pieces and other activities, just as they do in the professional teams.

As well as training sessions, various tournaments will be held so that the youngsters can put into practise what they have learnt.

All trainers have a certified qualification from UEFA and meet all the requirements of Manchester United Soccer Schools. The staff are accredited and have experience in dealing with children.

Manchester United is one of the most famous clubs in the world; it is estimated that they have around 659 million followers all over the planet. With so many fans it is no wonder that their stadium, Old Trafford, is always full of supporters, young and old, that come to cheer on their team in each match.

Players such as Eric Cantoná and David Beckam have played for this club. Thanks to their most emblematic coach, Alex Ferguson, in charge of the team from 1986 until May 2013, they have achieved an excellent track record with 20 league titles and 7 international tournaments, among them 3 European Cups, one Intercontinental Cup and a European Super Cup. 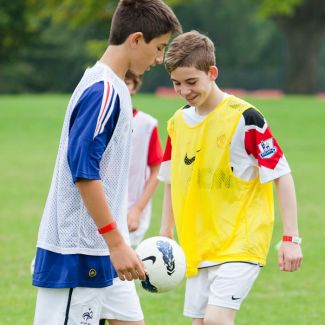 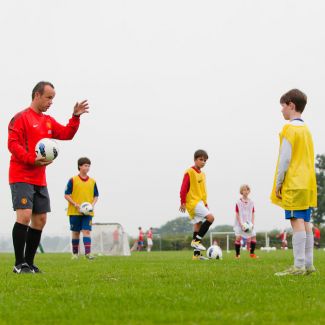 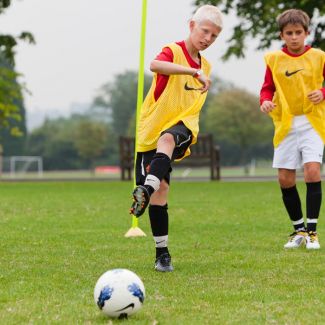 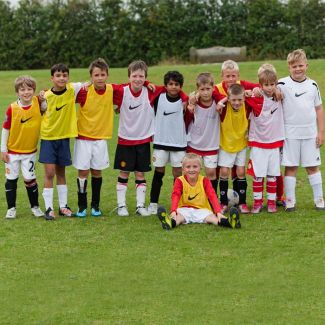 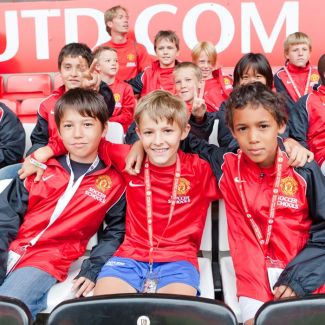 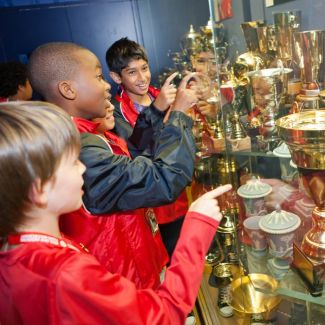 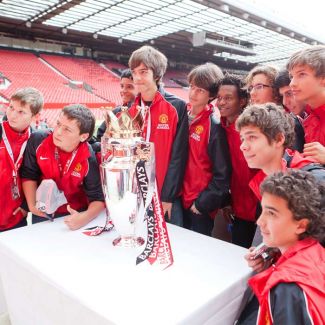 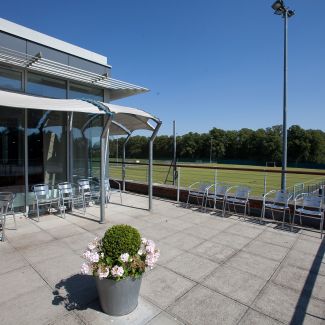 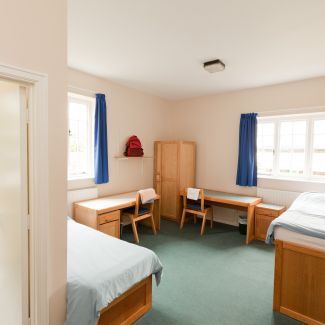 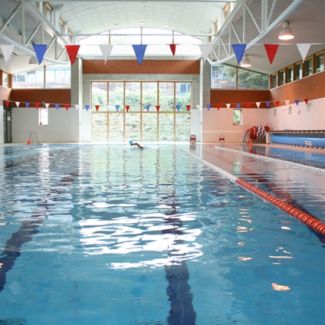 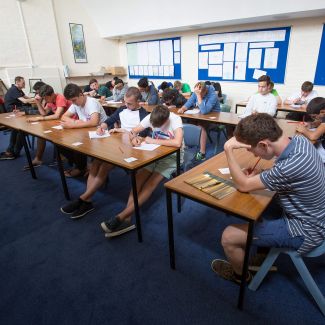 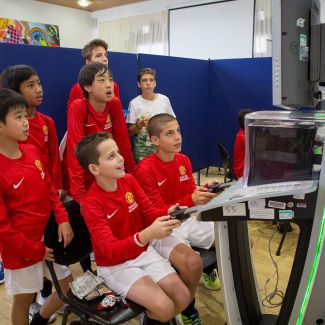 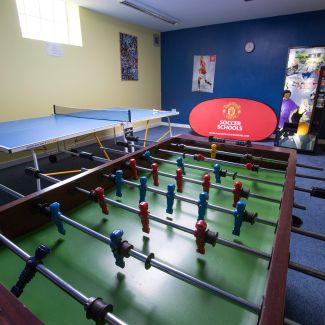 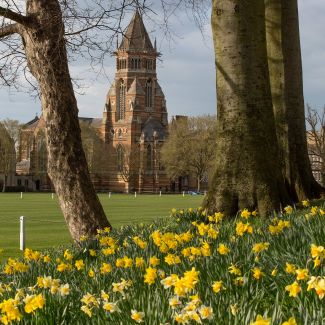