Football Training is guided by coaches of Chelsea FC Foundation soccer camp in his installations of Digby Stuart College, Roehampton University in London.

Hours of training per week:     12 – 20 h / week
Required Age:    9 – 17 years
Languages spoken by coaches:   English
MINIMUM level of Football to access the camp:   Beginner
Levels of training offered by the camp:   Advanced, Intermediate, Beginner
How are the groups organized?  The groups are organized according to: Age
Number of children per group:  10-15
Number of coaches per group: 1

In the Chelsea F.C. camp, your child can train like the professionals and learn all the techniques and tactics of football, alongside campmates of all nationalities in a healthy environment. There are five programs from which to choose; these are the main features of all:

The goalkeepers will spend some time training amongst themselves to practice specific techniques, and during the remainder of the day they will play with the rest of the players.

The training that takes place in the Chelsea FC Foundation summer camp will be directed by coaches from the sports organisation affiliated with Chelsea FC Foundation’s football academies, and therefore the coaches work regularly with the club’s youth academies in the camp facilities, based in Cobham, Surrey.

The coaches and assistants are accredited and qualified to work as coaches by UEFA and all have extensive experience as football coaches to children and teenagers in a multicultural training environment.

Chelsea F.C. was founded in 1905 by the Mears brothers, two entrepreneurs from London who also owned Stamford Bridge stadium. In its many years of history, the club has gone through various stages. It is currently one of the best teams in the Premier League and they also compete in international competitions such as the Champions League. 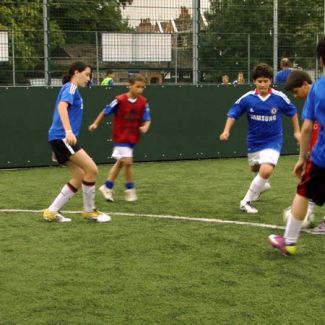 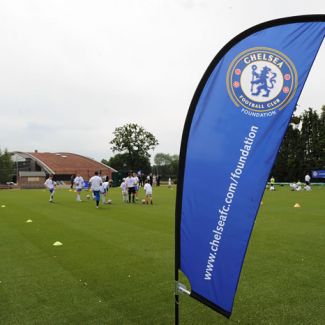 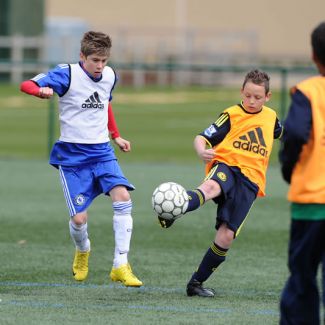 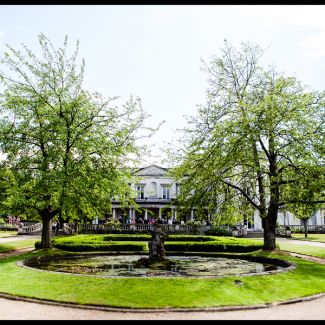 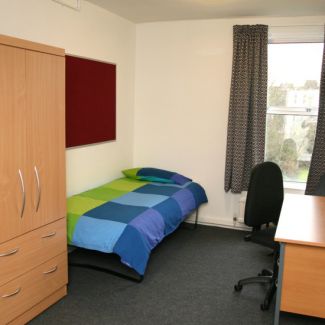