Football Training is guided by coaches of Manchester City soccer camp in his installations of Shavyn House Residence in Manchester University.

Languages spoken by coaches: English
MINIMUM level of Football to access the camp: Beginner
Levels of training offered by the camp: Advanced, Intermediate, Beginner
How are the groups organized?
The groups are organized according to: Age, Level
Number of children per group: 15-20
Number of coaches per group: 1

The training sessions take place in the new Manchester City sporting facilities situated right next to the Etihad Stadium. An enormous sporting city with first-class facilities, where all the ranks of this great club train.

The children will have two training sessions per day, from Monday to Friday. A total of 15 hours of training weekly in which they will be able to improve their level and learn to play in the most authentic style of this great team. The training sessions are divided by age and level and directed by Manchester City trainers.

On one day during the last week of camp, a grand tournament will take place involving all the groups of the camp, grouped by category.

*Characteristics and objectives of the training sessions:

Manchester City is one of the oldest teams in England. During their over 130 years of history, the club has gone through many stages, but they have always had the support of their loyal fans. Nowadays they are one of the most outstanding teams in the Premier League.

The great name of this club has attracted many Spanish players- players such as Silva, Negredo and Navas have formed part of the history of Manchester City and left their mark on one of the best leagues in the world. 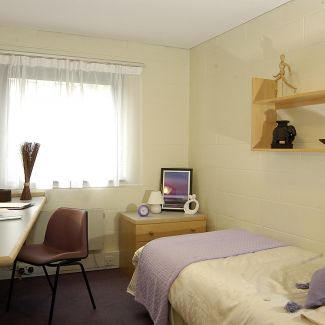 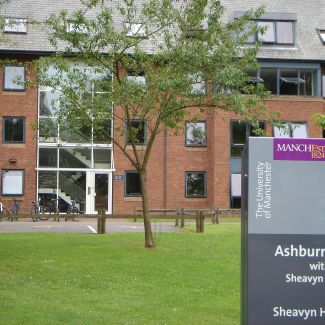 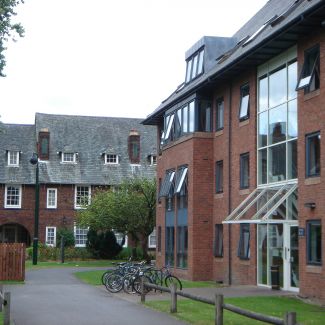 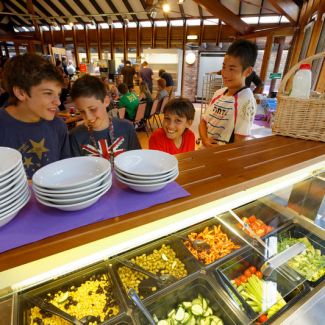 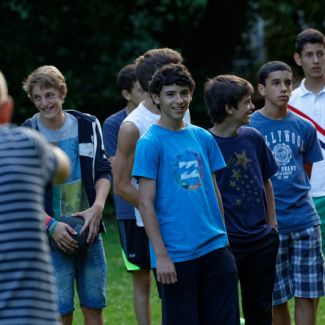 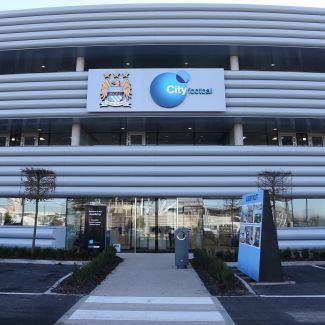 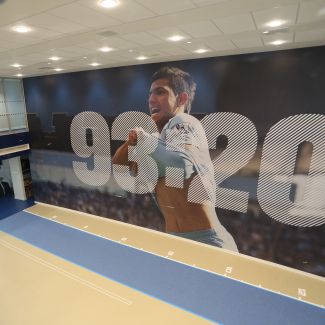 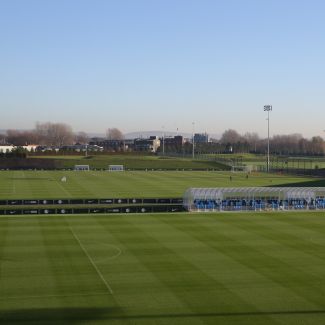 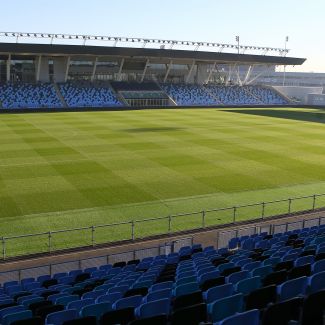 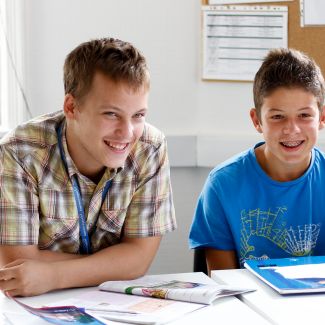 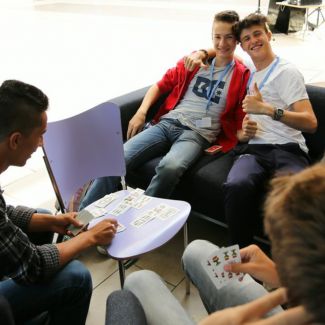 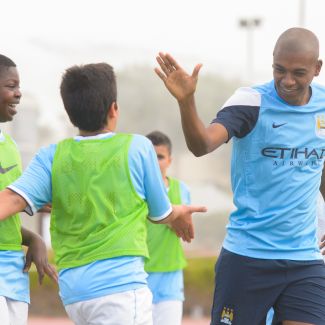 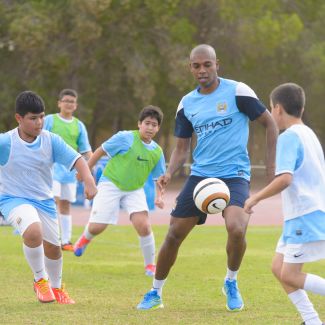